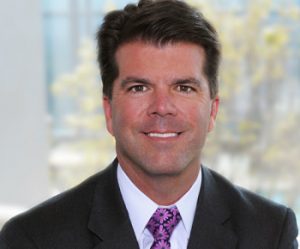 Jay Bailey  played NCAA Division I tennis as a scholar athlete at the University of Louisiana Lafayette. Upon graduation he moved to Germany and played club tennis in Europe and trained at the national training facility in Leiman, Germany. Jay returned to the US and continued with his passion for tennis by becoming the Director of Tennis at several large prestigious country clubs in Atlanta. Jay was the hitting coach of the 1996 Women’s U.S Olympic team and was the hitting partner for numerous top 10 women in the World.  Jay resides in Atlanta and is the founding member of Atlanta Fine Homes Sotheby’s International Realty.

Return to “Who We Are”